My human sent a short story of hers in for an anthology last year, and her story was accepted into the group. The story starred a parrot! It even has an African Grey in it, but for some reason, my human chose to make the cockatoo the star of the tale.  I ruffled my feathers and squawked about that, but she reminded me that no self-respecting Grey would have done what the cockatoo had to do in the story, and there is an entire book starring an African Grey waiting for her to get back to.  With that reminder, I smoothed my feathers out and went back to preening.

Seventh Star Press, the publisher of the anthology, recently released the cover art and a list of all the authors.  You'll find my human just over halfway down with her story "The Hat."

Here's a peek at the cover art.  I'll tell more about this after the book is released in a week or few. 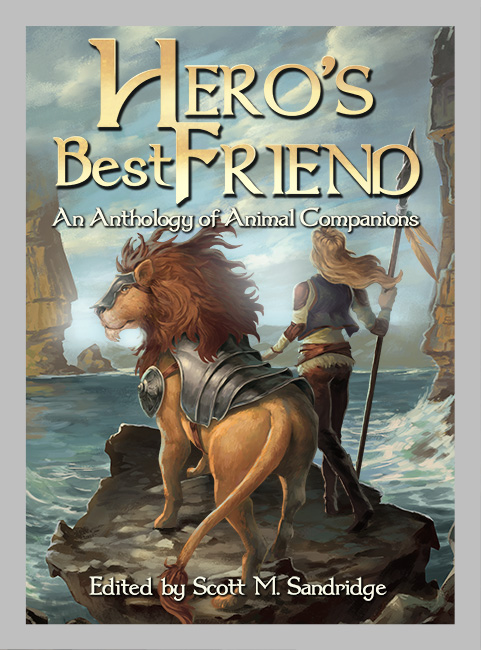